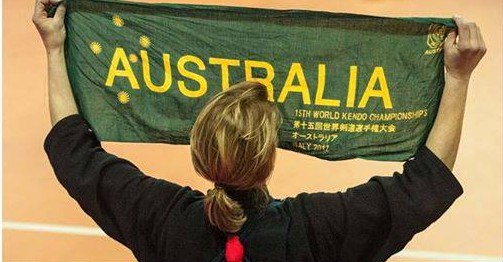 In May 2015, the Australian Kendo Team made up of about twenty AKR members, the Team Coaches and Manager and a support Delegation, will head to Tokyo for the 16th World Kendo Championships.

In particular, the commitment of the Team members to prepare for and then to attend this important event is a huge task physically, emotionally and financially.

If you would like to show your support for the Australian Kendo Team, you can make a Tax Deductable Donation.

Tax Deductable Donations are an effective and popular way for may companies and peopel to support many causes.   AKR has joined with a federal government organisation to facilitate donations to defray some of the Team members travel costs.

For donations to be deductable, they can be made online, or by mailing a cheque accompanied by a Donation Form.

Here’s a video to inform and excite potential donors!

Note that all the funds raised from these efforts go entirely to the Australian Kendo Team members.  The AKR Delegation travel costs are separate.